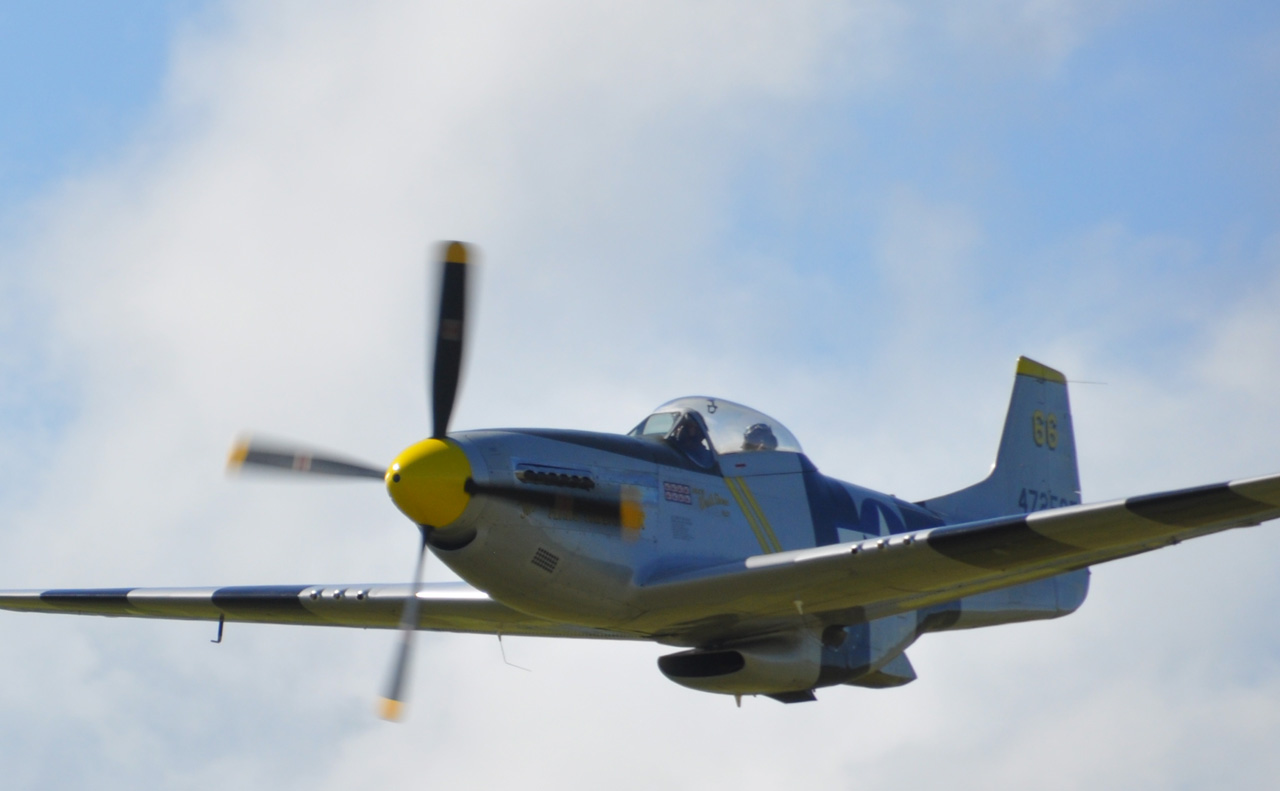 Watts Bridge Memorial Airfield is located quite close to the Brisbane River which means that it is prone to being “fogged in” when the weather conditions are just right. This makes organizing a fly-in breakfast a tricky and somewhat risky affair. Up until now Watts For Breakfast?? has been blessed with clear skies.  That luck ran out for the April 2022 breakfast with a thick fog blanketing the airfield. Begs the question, what do you do with 30 dozen eggs and no hungry pilots to consume them?

However: All was not lost. The possibility of the Mustang P-51D and the Mk XVI Spitfire attending had been widely promoted on social media. The local community and aviation enthusiasts responded in resounding fashion with an unprecedented number electing to drive (and ride) in to the airfield!  Very fortunately the Spitfire was already located at Watts, so there was an historic aircraft for the visitors to look over.

As the morning wore on, the fog gradually thinned and then finally cleared to the point where intrepid aviators could safely arrive at the airfield.  And then the VHF radio crackled with the imminent arrival of the Mustang announcing a thundering upwind approach. The organizers could finally breath a sigh of relief – the day had been saved!  By the end of the morning about 20 aircraft were on view in the aircraft parking area.

But that is not quite the end of the story.  The recent floods in NE New South Wales has seriously impacted on the Murwillumbah and Lismore Aeroclubs. Brisbane Airshows generously donated a twin pass to the airshow, to be held at Watts Bridge in early July, which was raffled with the proceeds being donated to the affected aeroclubs, along with the profits from the breakfast.

In the end the April 2022 Watts For Breakfast?? was indeed a resounding success with over 170 meals served, setting a new record for the event. But more importantly it was wonderful to have the support of the local community of the event and the airfield.  Young families with children taking the opportunity to see up close aircraft of all shapes and sizes, not to mention witness the history of the iconic warbirds on display.

WBMA wishes to thank Plane Sales Australia and Brisbane Airshows for their generous sponsorship of this event. 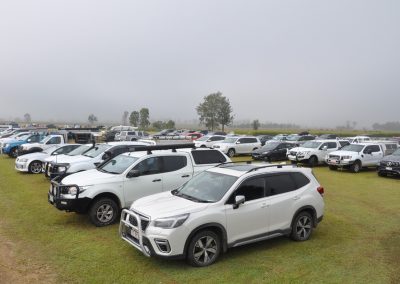 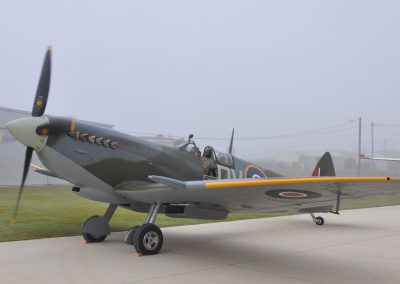 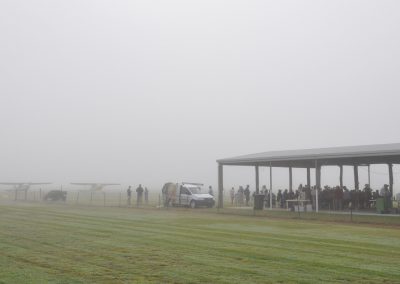 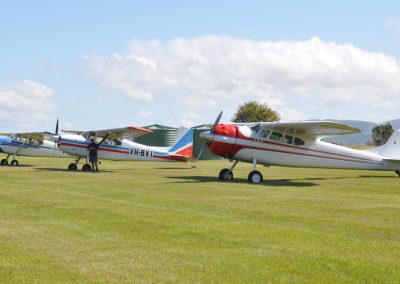 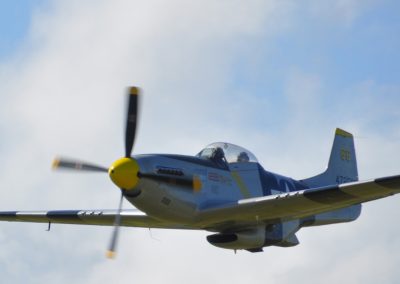 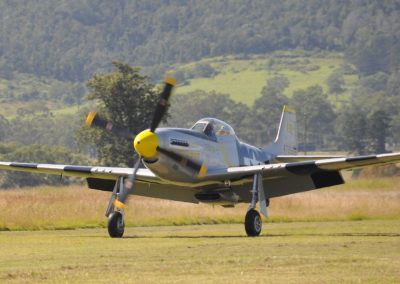 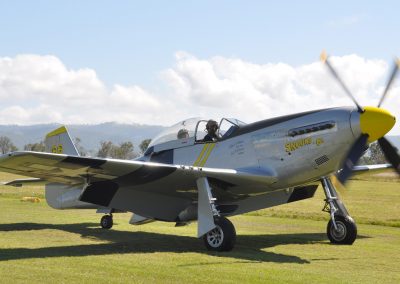 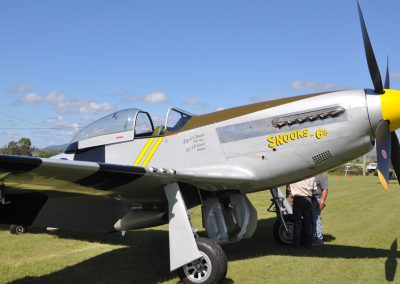 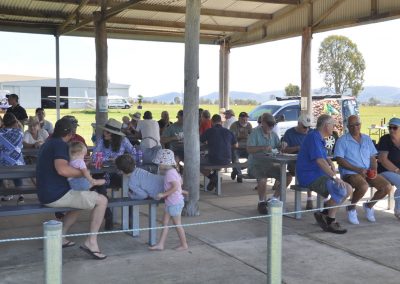 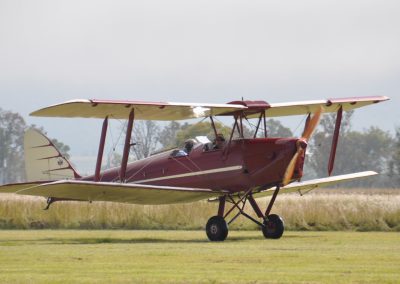 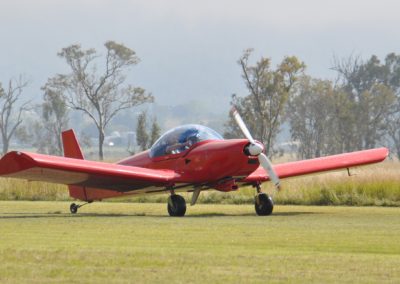 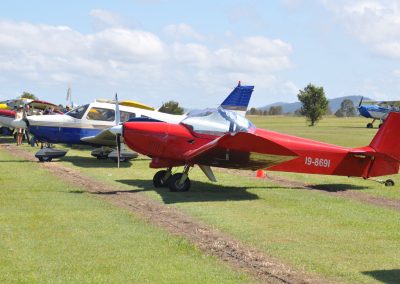 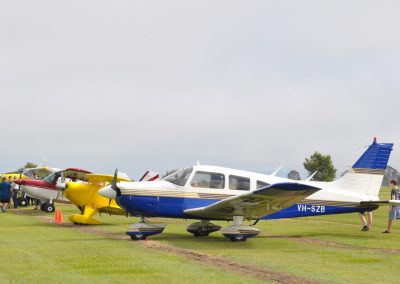 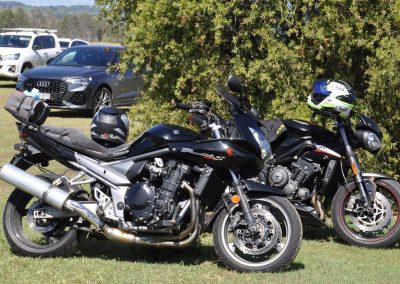 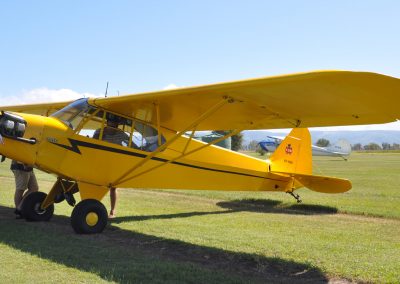 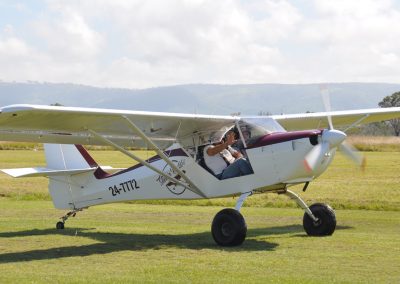 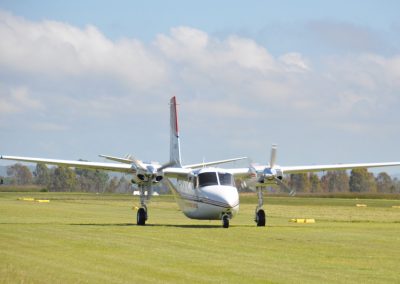 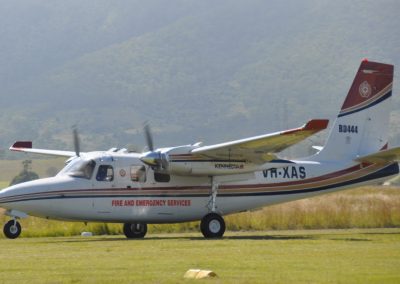 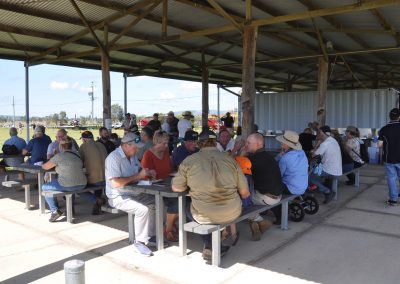 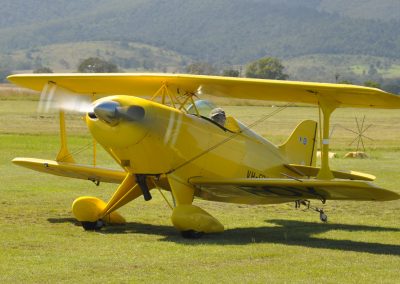 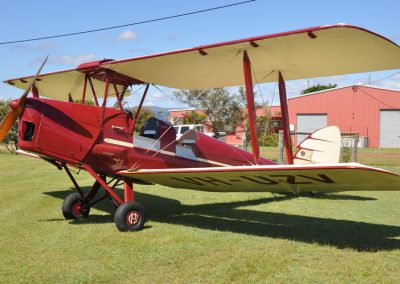 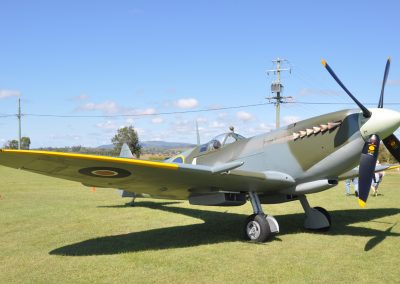 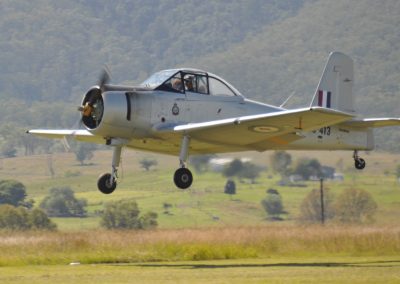 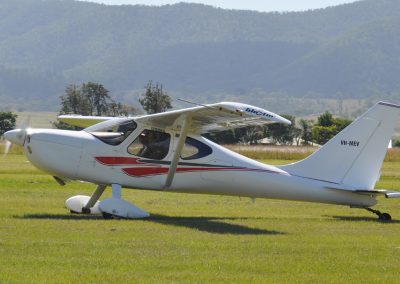 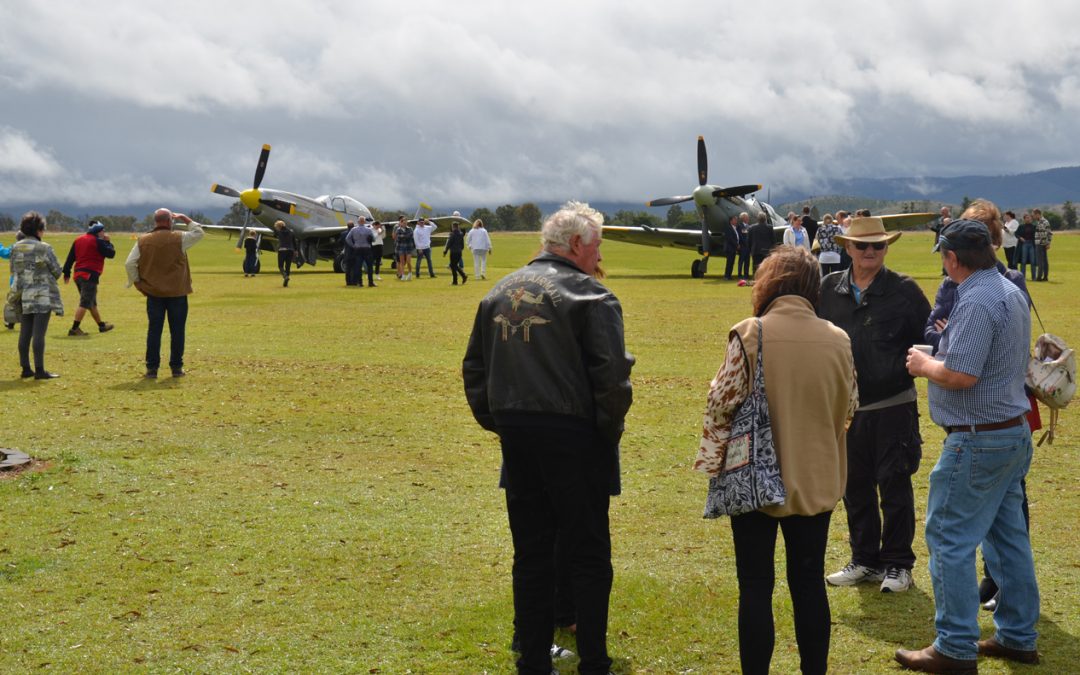