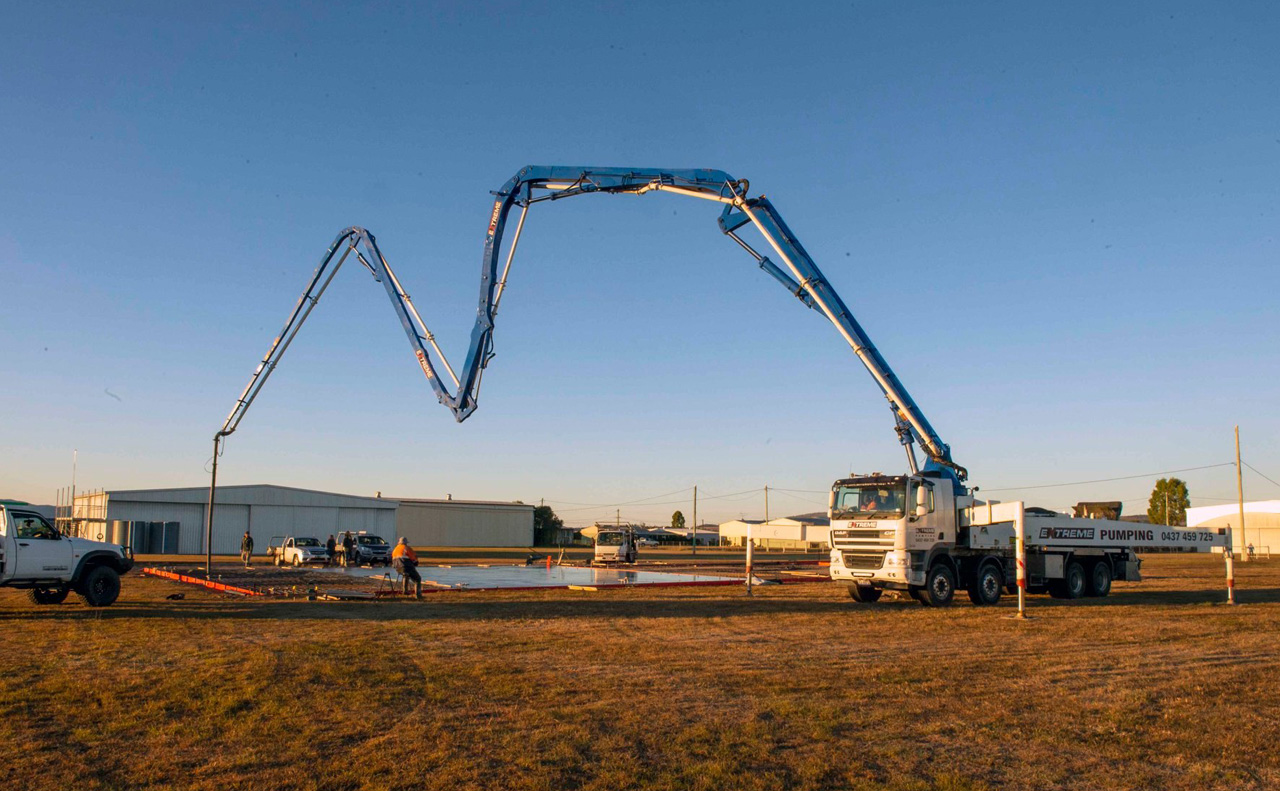 Work has progressed on a new hangar for Kennedy Aviation at Watts Bridge in the Commercial Hangar Precinct.

The second half of the slab will be laid in the next day or so and there is a large concrete apron to be laid as well.

Kennedy Aviation operates fire fighting aircraft and was very active at Watts Bridge last fire season with a number of their Fire Boss aircraft operating from the field..

Great to see a new building in the Commercial Aviation Precinct.

27.07.2020
The entire slab has now been poured.  Door track and the hold-down bolts for the columns are cast into the slab which appears to be the preparation for a large slab to form an entry ramp. Waiting for the steelwork to arrive in early August would be the best guess.

07.08.2020
The steel for the new hangar has arrived as has several lengths of 150mm PVC pipe which would no doubt be for the downpipes.

10.08.2020
Construction is now underway with the steelwork being assembled and then erected onto the slab. Expect to see quick progress from here on out.

18.08.2020
Good progress over the last week with the structure erected and cladding all but complete. Doors next perhaps?

23.08.2020
Another week and the doors are on and looking good. Looks like just some flashing to go and a concrete apron to pour.

26.09.2020
The hangar has been completed and the concrete apron poured.  Kennedy Air has now positioned 2 of their Air Boss firefighting aircraft to Watts Bridge, ready to support the QFES as required during the forthcoming summer fire season.

(Some text and several photographs courtesy of the QWVAA Facebook Page) 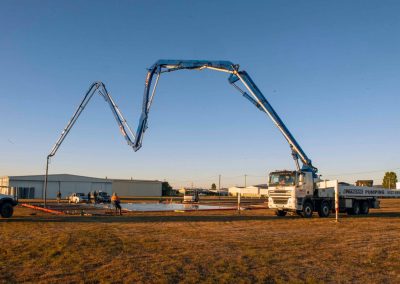 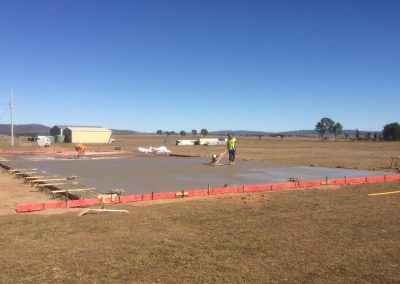 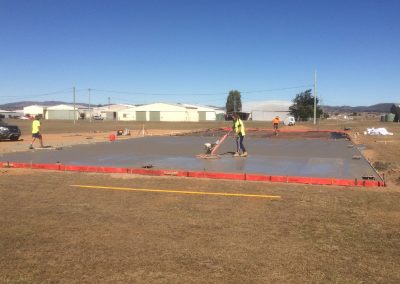 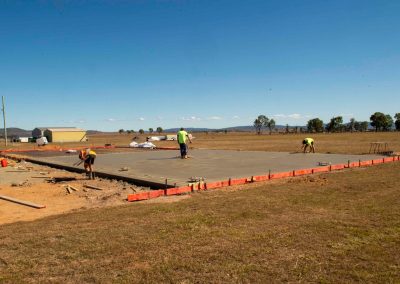 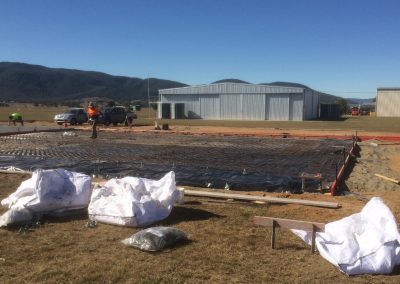 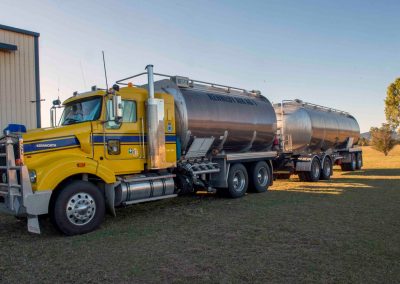 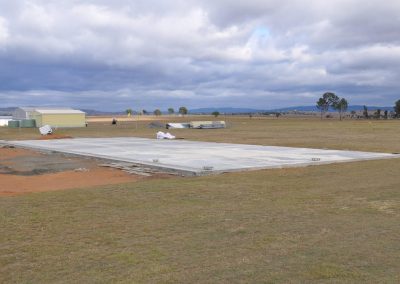 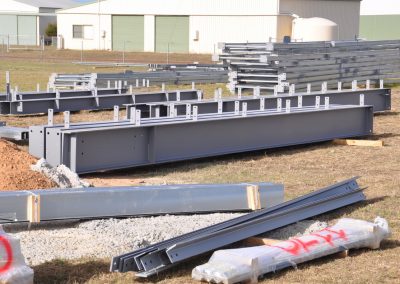 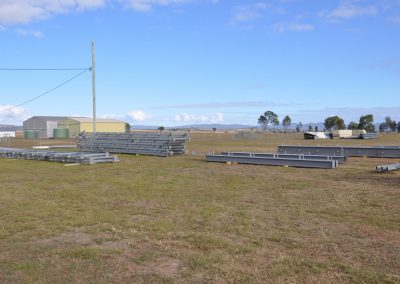 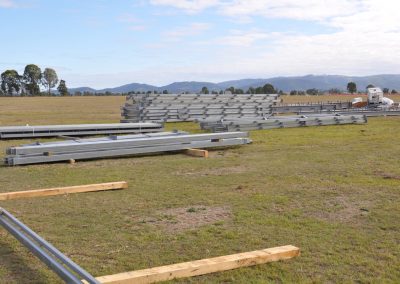 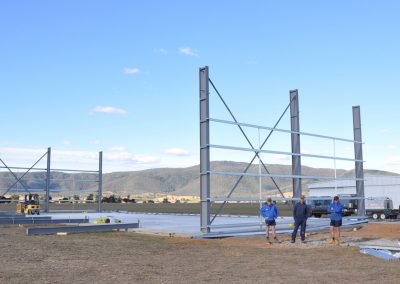 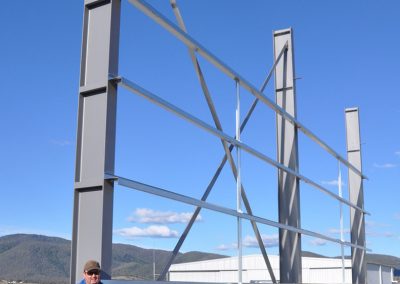 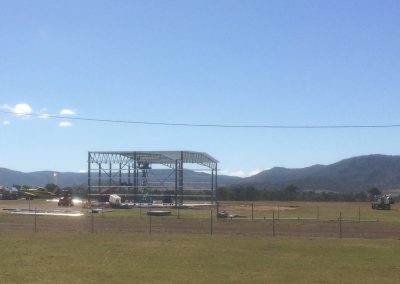 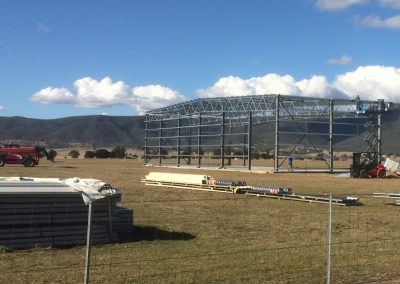 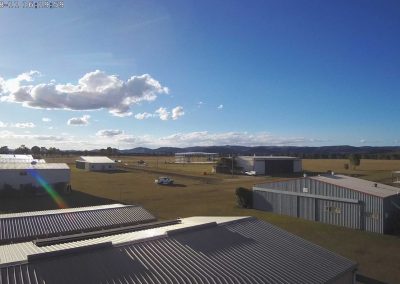 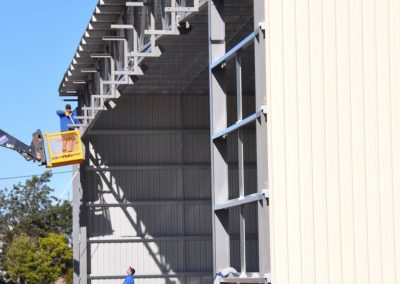 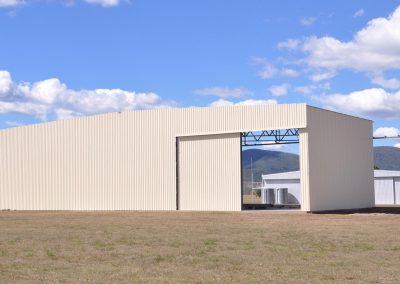 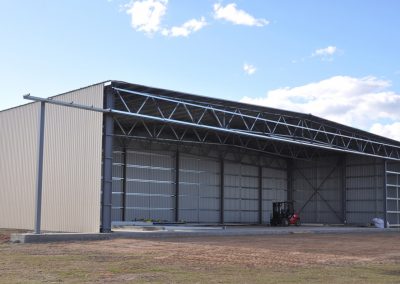 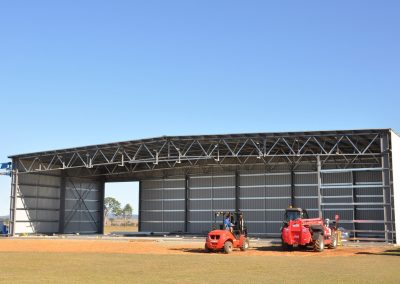 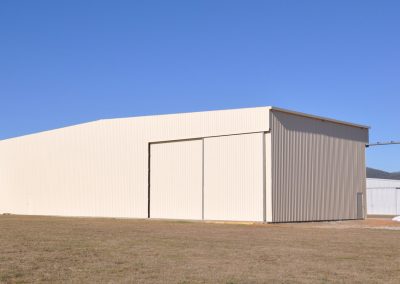 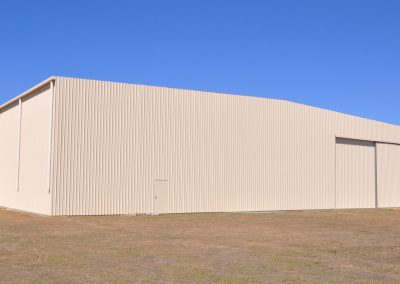 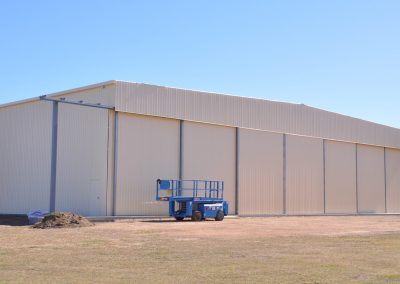 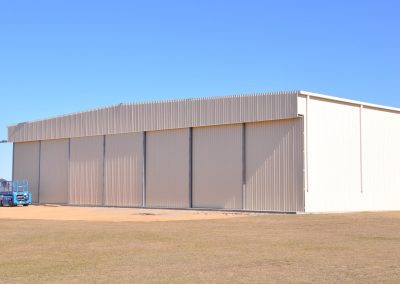 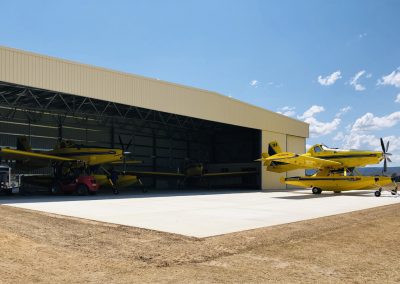 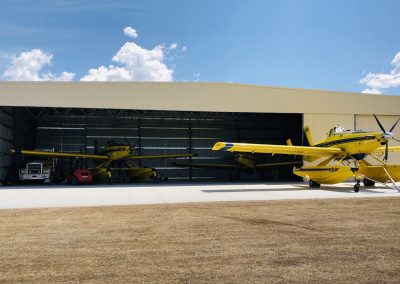 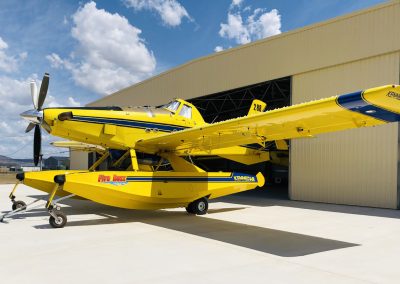 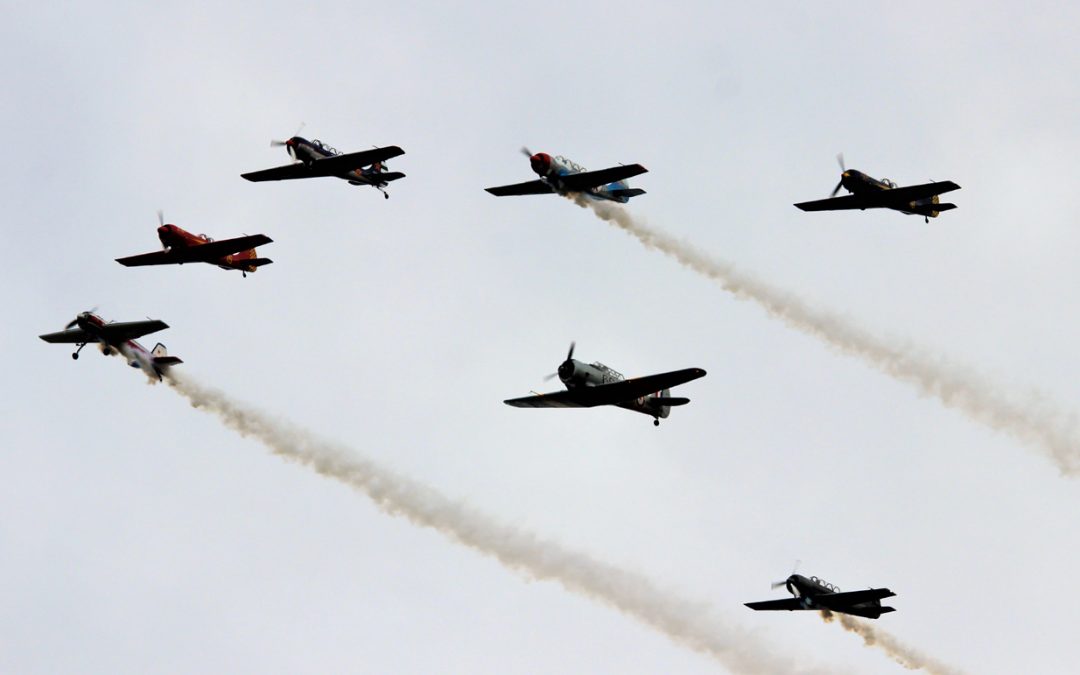