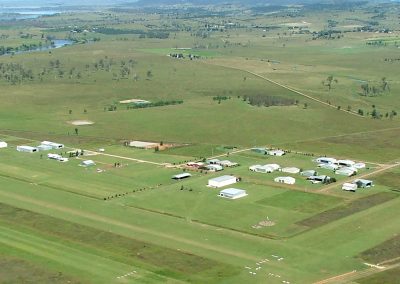 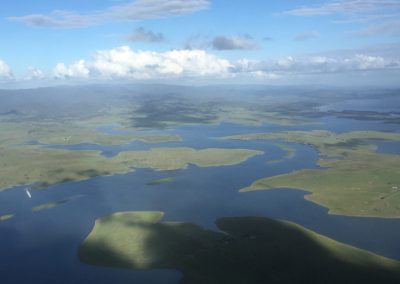 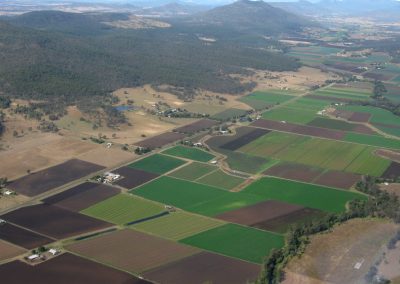 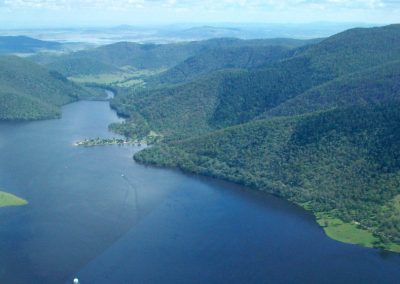 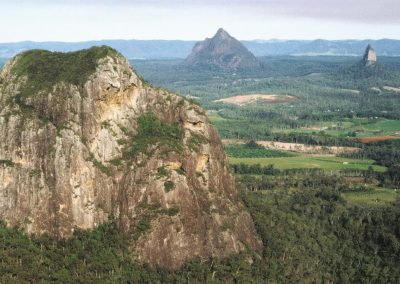 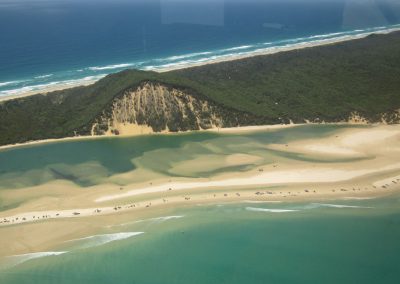 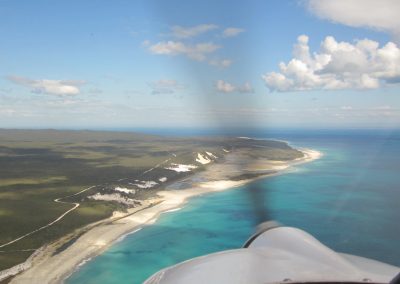 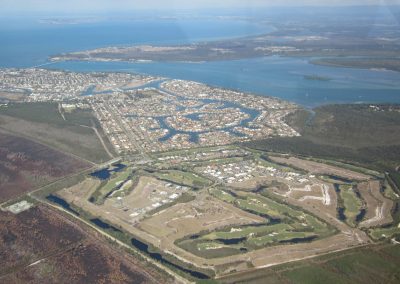 Watts Bridge Memorial Airfield is located in South East Queensland, Australia approximately 5nm from the small country township of Toogoolawah, an easy 1 to 1½ hours drive from the state’s capital city Brisbane. To the south of the airfield is the particularly scenic Brisbane Valley area featuring open rolling pastures and cleared farming country bordering the Wivenhoe Dam. To the north and west is the Great Dividing Range – gateway to the Darling Downs and beyond. A short flight to the east passes the grand Glass House Mountains en route to the most picturesque bay and beach scenery imaginable.

The Watts Bridge area makes for extremely safe recreational flying with many open paddocks surrounding the airfield. Weather conditions are generally most amenable with a prevailing wind from the South East – usually at less than 15 knots. In summer expect a cooling North Easterly sea breeze in the afternoon.

Watts Bridge Memorial Airfield features three well formed grass runways suitable for almost all types of recreational aircraft. Watts has been used by aircraft such as the Trojan T28, Antonov, Lancair, Pitts Special plus a variety of vintage, warbird, ultralight, glider and general aviation aircraft. (See below for runway details)

Watts Bridge Memorial Airfield is strongly committed to a "Fly Neighbourly" policy ensuring good working relationships with other land owners in the district.

Pilots are requested to download the Fly Neighbourly Chart to be aware of and avoid where operationally possible, noise and over-fly sensitive locations adjacent to the airfield.

The above information is supplied for general reference only and is NOT to be used for operational purposes.
Consult ERSA, current VTC’s and/or contact the Airfield Management for current airfield details prior to conducting operations at Watts Bridge Memorial Airfield. 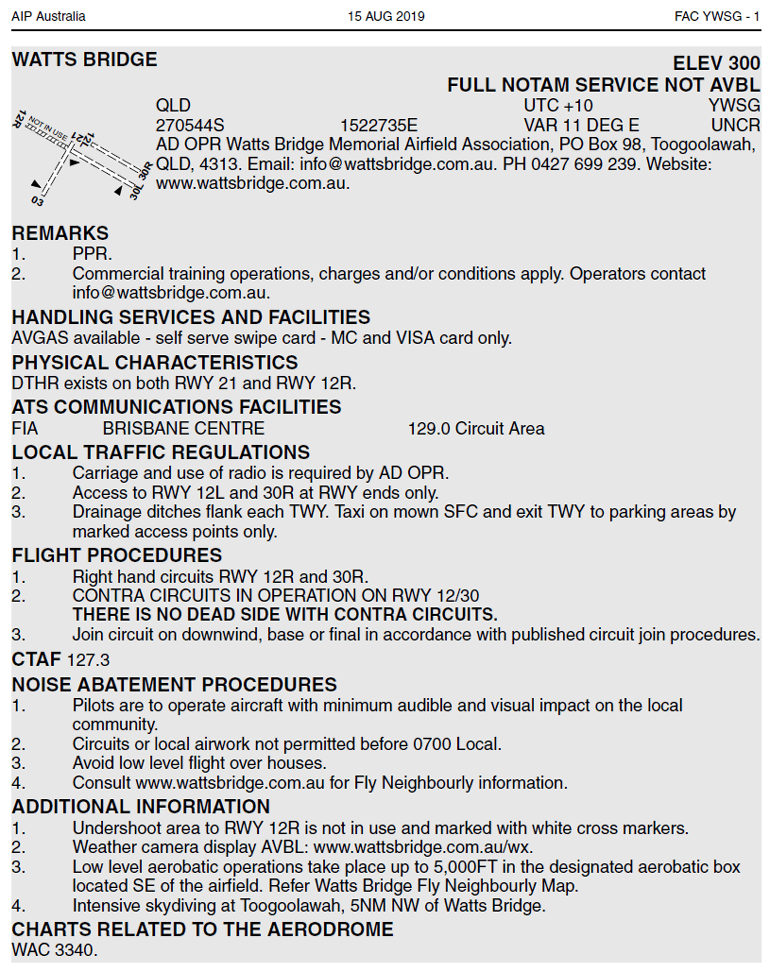 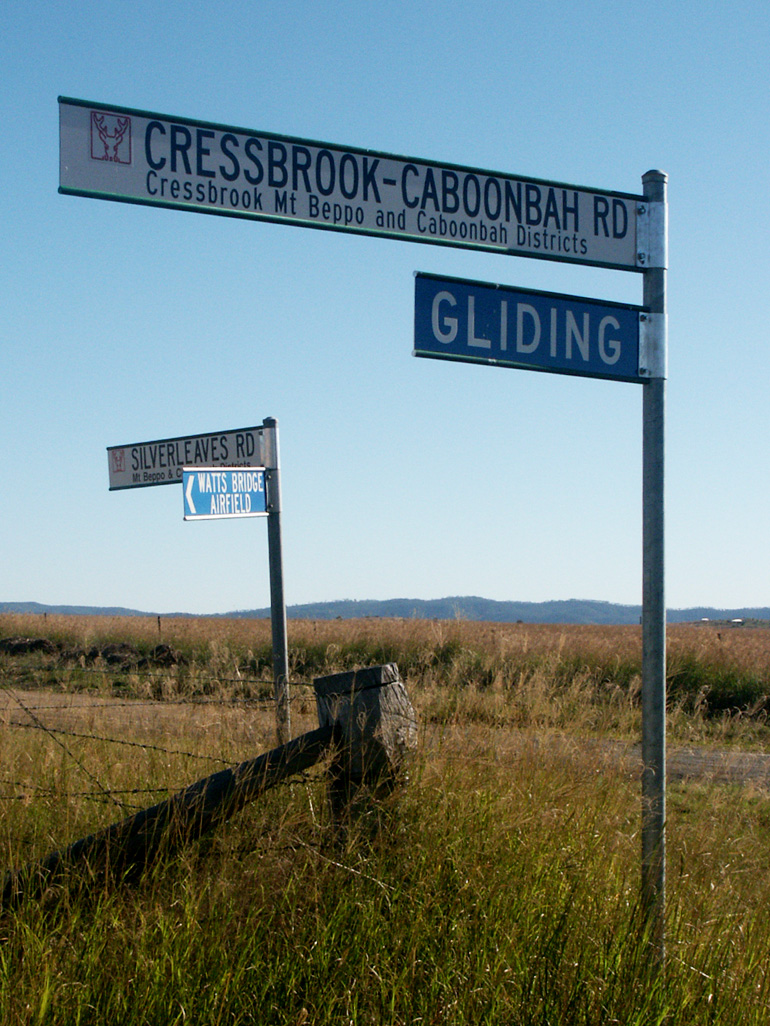 Arriving By Road From Esk

Take a right turn into Cressbrook – Caboonbah Road.  The entrance to Watts Bridge Memorial Airfield is approximately 100 metres on your left.

Arriving By Road From Toogoolawah

Take a left turn into Upper Cressbrook Road and travel approximately 4Km’s to the intersection of Silverleaves Road and Cressbrook-Caboonbah Road.

Drive straight ahead. The entrance to Watts Bridge Memorial Airfield is approximately 100 metres on your left.

The Speed Limit maximizes safety for all motorists and pedestrians, significantly reduces damage to the airfield's roadways and minimises the generation of dust which has an adverse affect on aircraft, buildings and human health. 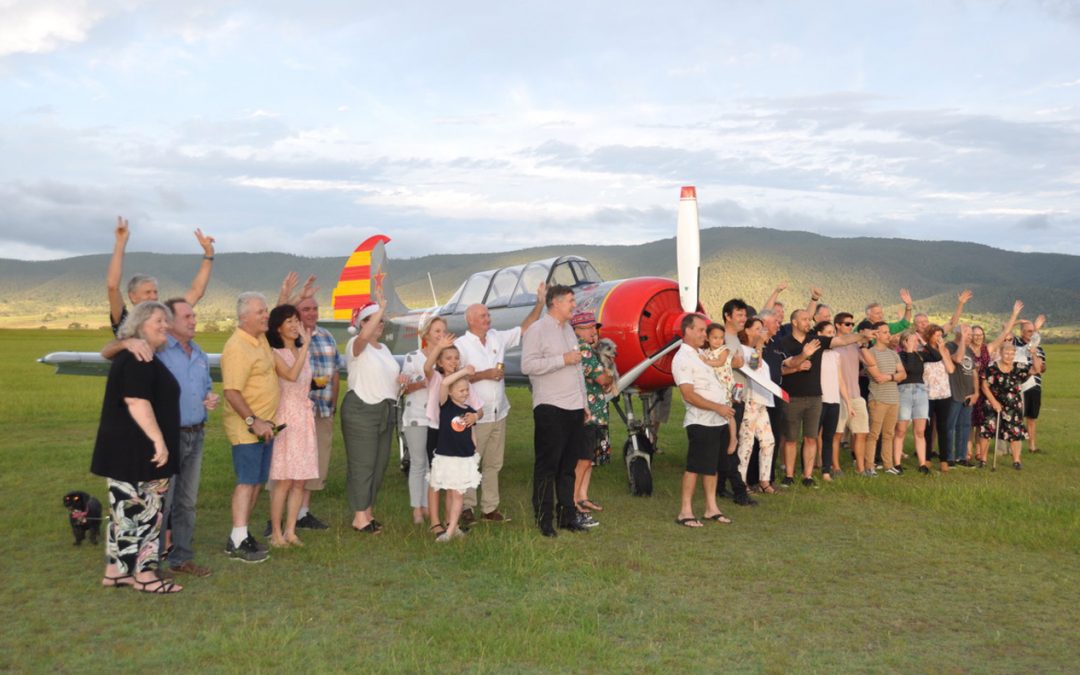